SENVIC (Social Enterprise Network Victoria) is excited to announce the appointment of Nicholas Verginis as the new CEO. 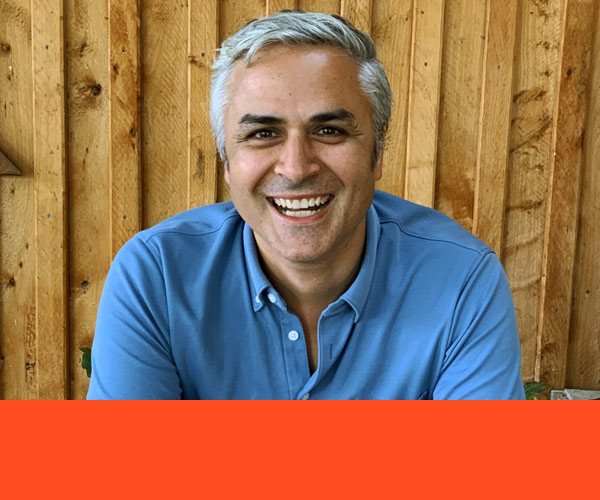 Mr Verginis comes to SENVIC from his most recent role as a senior executive in Victoria’s justice system and voluntary role as Chair of Melbourne Fringe. He brings almost 20 years experience in the law, government, the independent arts sector, not-for-profits and small social enterprises.

Cinnamon Evans, SENVIC’s inaugural Chair and CEO of CERES, is thrilled to announce this appointment and new role. SENVIC was established in 2018 by nine social enterprise leaders who observed internationally that a strong practitioner-led network was critical to the social enterprise movement in Victoria. The creation of the new SENVIC CEO role signals the growing voice and impact of the network and follows the Victorian Government’s Social Enterprise Strategy launched in 2017 – the first of its kind in Australia.

“Nick’s extensive skills and knowledge, both in leading and managing dynamic and diverse cross-sector collaborations and in delivering significant government reforms, will stand him well in his new role. I am confident he will be an outstanding CEO who will establish a thriving social enterprise sector in Victoria.” Cinnamon said.

“The new CEO role will drive SENVIC’s vision for a just, inclusive and sustainable society by building a connected community of socially and environmentally-driven change makers, facilitating learning and development opportunities and increasing the voice and influence of social enterprise.” she said.

Mr Verginis said he was extremely grateful for the opportunity to lead the social enterprise network at this historic time. “This summer has brought international attention to our economy’s role in the environmental crisis. It is a turning point for all of us. Victoria already has a growing community of like-minded people carving a new path, a new purpose-driven economy, to create a better future for our children. 2020 will be a year of connecting and advocacy and of growth, innovation and impact for SENVIC.” he said.

Mr Verginis said his first act is to find out what the community want. “We have opened an online survey to ask what SENVIC can and should be doing. We are a new network, so the survey is open to those that are or want to be a social enterprise, and those who just want to enable a thriving social enterprise community.” he said.

Survey participants can win a $150 voucher for the social enterprise CERES Fair Food. “That is a pretty sweet organic carrot that we hope ensures a great response to our survey.” he said. A trailblazing social enterprise, CERES Fair Food is an online organic grocer and carbon neutral food delivery service that supplies fresh produce, groceries, freshly baked breads, biodynamic milk and other eco-friendly and natural products for the home and body. Fair Food employs refugees, those seeking asylum and recent arrivals, and others who may be finding it tough.

The winner of the $150 Fair Food voucher will be drawn on 25 February 2020 and announced at the free networking drinks on 27 February 2020 at Charcoal Lane in Fitzroy.

Join the social enterprise movement and add your voice by subscribing at www.senvic.org.au